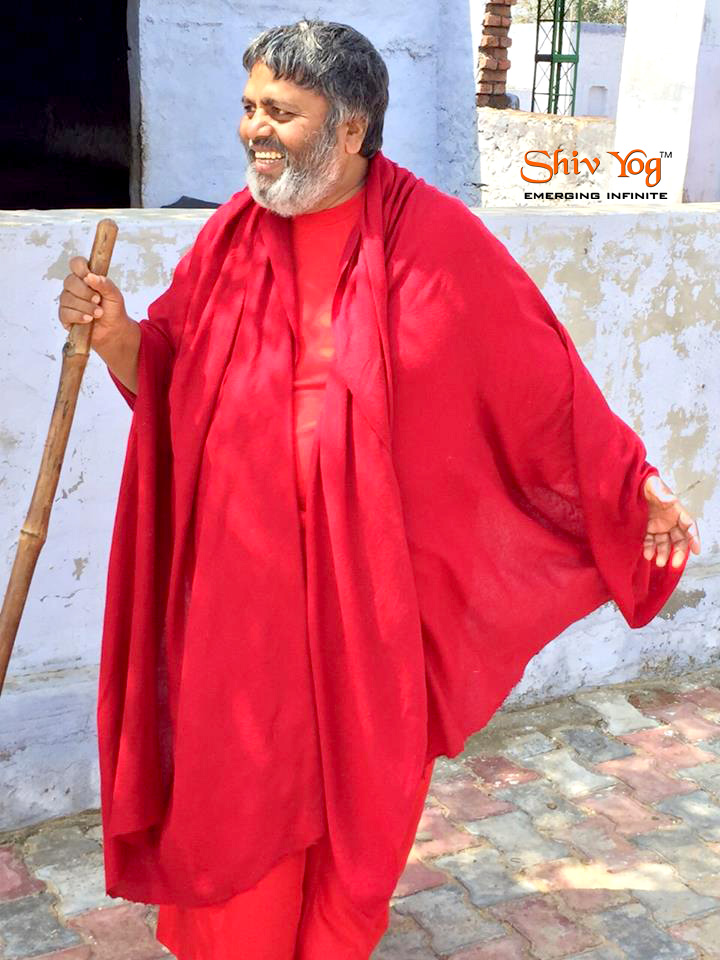 Avdhoot Shivanand ji has been teaching Shiv Yog Krishi since many years but he made a mass announcement in 2014 and since then opened it to fall farmers across the country. Shiv Yog Krishi is the first ever project based on nourishment of crops through cosmic energy. The project rippled across the entire globe with unimaginable results reaped by the poor farmers and the agriculture industry. Avdhoot Shivanand ji, the ShivYogi Master, made a huge contribution to the well being of the human beings, tirelessly working for more than 20 years in human, animal and plant welfare. With his intense penance and hard work to win the grace and blessings of the Divine after a lifetime of austerities, he decided to put this sacred wisdom of healing for the betterment of the world.  After close to two decades of teaching lakhs of people the powers of Shiv Yog Cosmic Medicine and teaching doctors the same, he decided that it was time for the farmers to benefit. In the early 2014, Babaji announced that he would now begin travelling extensively and spend more time with the poor farmers, not just educating them but also empowering them into the ShivYog Mindfulness Meditation.